Gulbenkian Theatre, University of Kent, Canterbury. 8th May 2014. Presented as part of the Sounds New Festival. 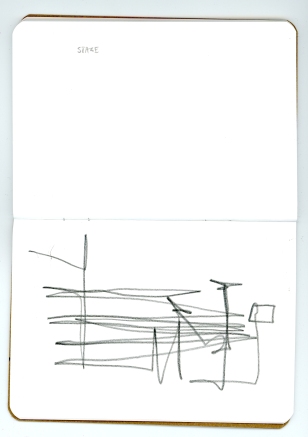 The strange made stranger. I had forgotten just how oblique Cuckooland is…full of musical elisions, sliding voices, uncertain territory. Last night there was no one to play that melancholy cornet that comes up all over the place on the original album but it appeared anyway…almost behind us. Drifting out from speakers. Who is the ‘author’ of this piece? Robert Wyatt who composed and recorded Cuckooland? Matt Wright who is credited with ‘Concept and electronics’? Tony Hymas who made the string arrangements? Maybe it doesn’t matter…an oblique collaboration…sometimes it seemed that Elaine Mitchener was using her voice to rebuild the music from scratch in front of our eyes, in front of our ears. Then the Brodsky Quartet would take over in full chamber music mode. So the foreground kept switching from word to sound and the music floated around – at one moment eccentric café song (Mitchener channeling Les Double Six) then political poems full of quiet rage and next meandering, even tentative, jazz noises. This reminded me of how singular Wyatt’s practice is. Whenever it is performed live it is by other voices, other musicians. The records are just that…records of one version while the songs and in this case the multitracks leave their source behind. There is a generosity at work here that pays off in the richness of the life of this music. This is just one of a series of re-workings of Wyatt’s tunes…is this only made possible by his refusal to perform live? I am now listening to Cuckooland for the second time since the gig as if it were an album I had just bought. So ‘Cuckooland Revisited’ is two things at once….both a new piece of music and a bearer of the original, presented as a gift.